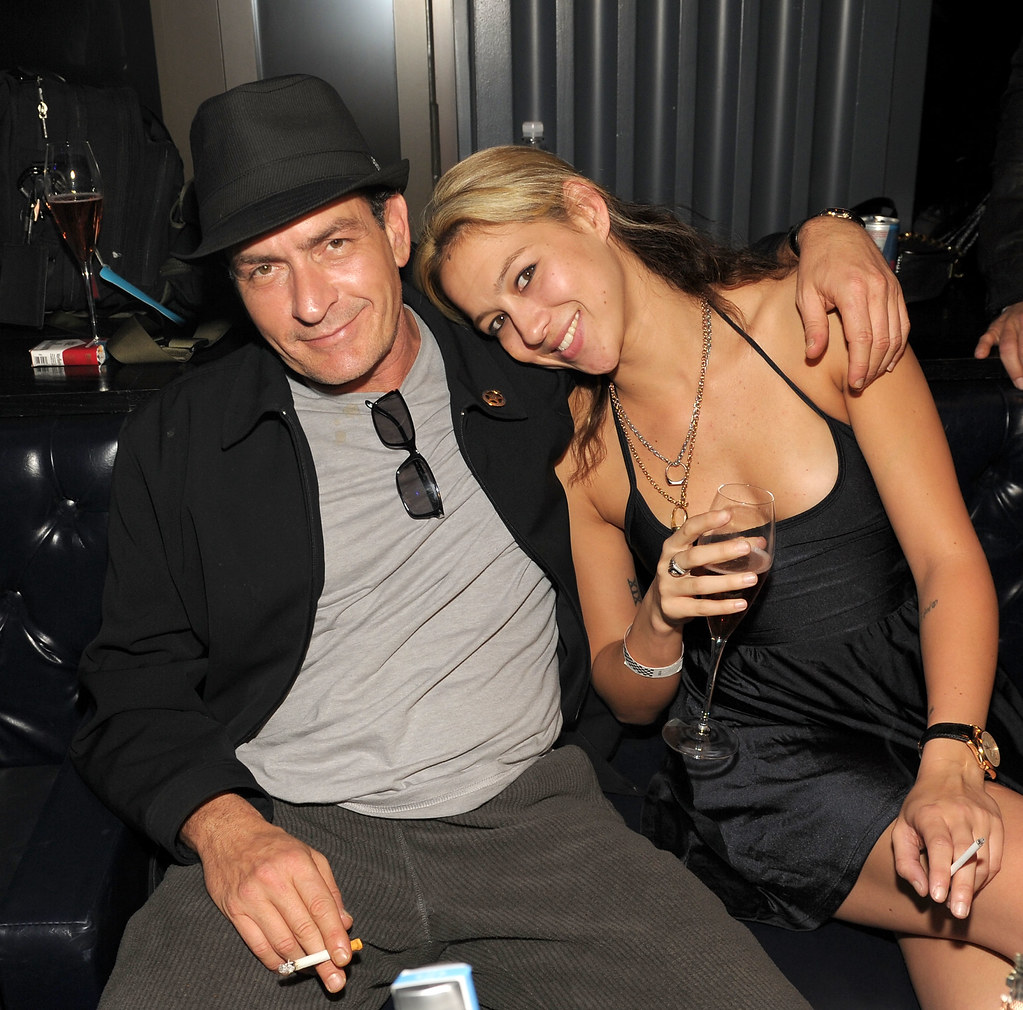 Self-sabotage: we all do it. In fact, even when we don’t realize it, we’re doing it, because destructive behaviors come in a variety of ways. It’s the same for actor Charlie Sheen, who was recently on UK television chat show ‘ Loose Women,’ telling the world about his story of self-sabotage and how he learned to modify his behavior. If you missed the signs of his destructive behavior, don’t feel alone– to many, Sheen’s downward spiral may have seemed little more than typical celebrity shenanigans.

But maybe some of you didn’t miss it, and perhaps that’s because you recognize those similar impulses in yourself all too well. They may not manifest in the same way, but whether we realize it or not, we all have self-destructive behaviors, however mild they may be. Maybe it comes in the form of avoiding exercise to sleep an extra hour. Maybe it’s turning down a healthy food choice in favor of a cheeseburger, or binge-eating when you’re stressed. It might be that you reach for another glass of wine because you know it’ll help you feel better. Or maybe it’s even as innocent as just binge-watching that hot new Netflix series when you should be working.

All of these sound like pretty innocent behaviors, but the truth is that all of them are self-destructive. Comfort eating, procrastination, distraction, negative self-talk, self-medication, sex addiction, drug or alcohol abuse, or even physically injuring ourselves — each of these types of behaviors has the power to keep you from living your best life. It can be hard for a person to realise that they are engaging in self-defeating behavior. They may realize only when it is almost too late to make up for the loss. In fact, it’s much like the way that Charlie Sheen might not have noticed when his TV persona from “Two and a Half Men” began to interfere with his real life, but somewhere along the way, the fame and the money brought out a side of him which might otherwise have remained hidden.

In her book “Live the Life you Love”, Barbara Sher associates Self Sabotage with resistance. She argues that resistance is a primitive safety mechanism which was developed in early humans to ensure their safety and survival.  She says that this is one of the strategies that early humans developed in order to avoid dangerous situations and exploring the realm of the unknown; which undoubtedly for them was full of actual physical risks.

In some people, this becomes the primary response. As a result, they begin to resist healthy choices and behaviours because they equate those with venturing into unknown territory.

This makes sense but is it possible to overcome the pitfalls of this impulse?

Yes, it is. You too can learn how to stop sabotaging yourself.

While most people were much amused at Charlie Sheen’s expense, few must have realised what a remarkable journey he has made after learning how to stop self- sabotage.

There are recommended strategies based on research to beat this beast of Self-sabotage:

Charlie Sheen was brave enough to share his journey of recovery on national television. And although most of us- thankfully!- will never be in that position, we can imagine the potential horror and anxiety. But we can also imagine the power and triumph that comes from honesty and conquering your self-destructive behaviors. You might not have to go live on TV, but you can still put your self-destructive patterns behind you and come out a winner, too!

But if what you’re really looking for is a way to boost your success and confidence, you can head over to my site, www.instantkharismaseminar.com for life coaching and confidence training! I’ve helped thousands of people just like you to unlock their full potential and I can do it for you too! Wondering how? For the full story, you’ll have to check out my site, but basically… I teach you how to use your body language to sell more products and services- no matter what line of work you’re in! I’ll show you how to make a greater impact and skyrocket your influence even if you hate public speaking or feel awkward in front of a camera! If that sounds like what you need, then what are you waiting for?? Let me help you yourself today!