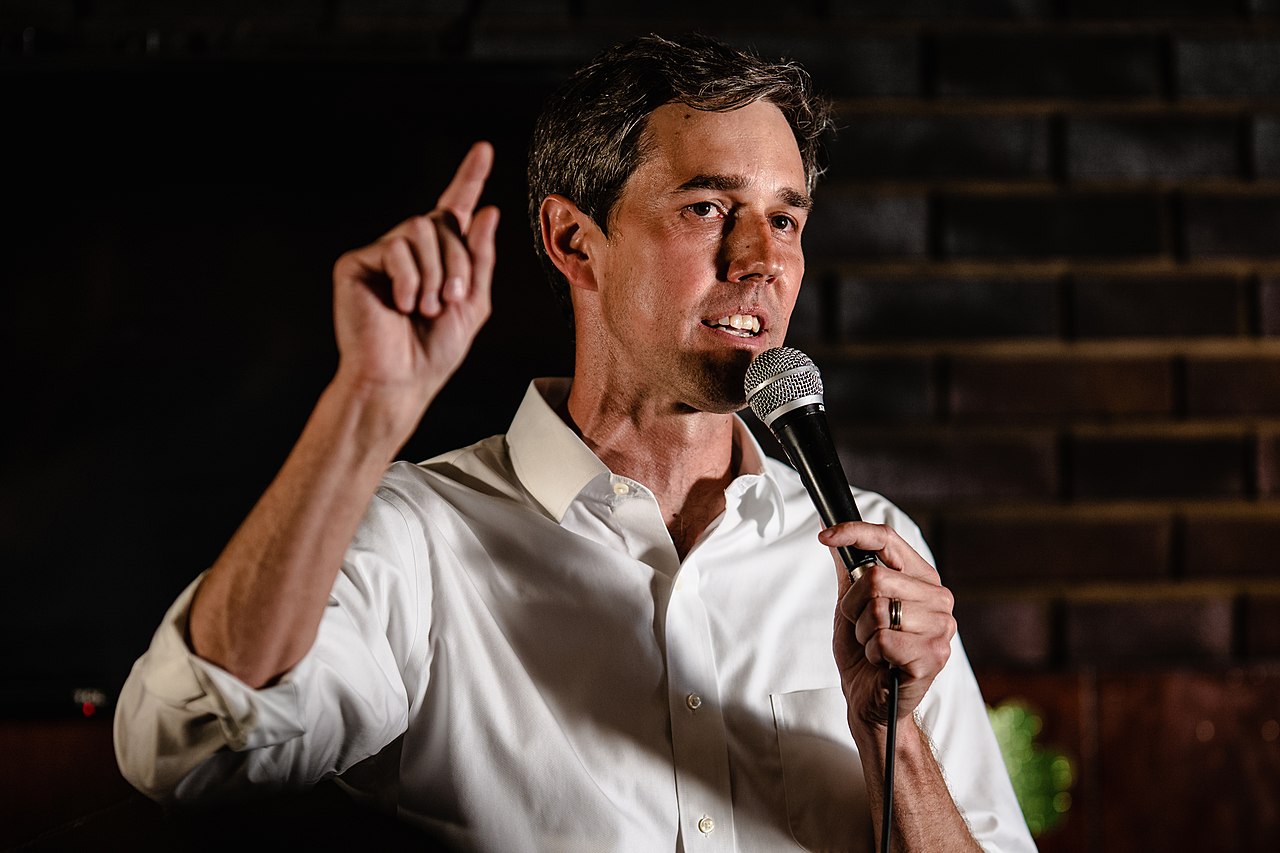 With the announcement of his candidacy for the Democratic nomination for President of the United States in 2020, he has made an even bigger splash in the public frenzy surrounding him. He has even been compared to both former Presidents  JFK and Obama for his charismatic leadership style and its immediate effect on people.

So how does he capture the imagination of the public? Observers say O’Rourke; or Beto as he is more often called; checks all the boxes on what is referred to as the charismatic leadership style.

German sociologist Max Weber did pioneering work on the charismatic leadership style and defined charisma as an extraordinary charm or the impressive personality of an individual. He concluded that people obey or follow the charismatic ruler, not by the enforcement of a tradition or a law, but because they believe in that individual.

One good look at Beto is enough to say that he has neither the good looks of John F Kennedy nor the brilliance of Obama, and yet he is turning wave after wave of people into his followers.

Well, according to research he does have what it takes to develop and command a loyal following. It is no rocket science for you to develop those skills to and to learn how to lead with charisma.

At the University of Toronto, a large scale study with 1000 people was carried out by researchers. According to their findings, charisma is actually a combination of ‘affability’ and ‘influence’.

While ‘Influence’ is seen to consist of leadership ability and strength of ‘presence’, ‘Affability’ is understood as being approachable and pleasant.

These were broken down further into simple steps to develop excellent communication and interpersonal skills, that is the ultimate hallmark of charismatic leadership style.

Whether you are CEO, an actor or even a restaurant manager or a school teacher, have you often felt you could really use charismatic leadership skills in the course of performing your daily duties

If you answered yes then here are six sure shot ways to learn to lead with charisma.

Remember, a real leader genuinely cares about people. People will not want to follow your lead for long if they were coerced or forced into doing so. However, when people naturally want to follow you owing to your personal charm and charisma, they will be loyal, lifelong supporters. These tricks should absolutely work for you, but if what you’re really looking for is a way to boost your success and confidence, you can head over to my site, www.instantkharismaseminar.com for life coaching and confidence training! I’ve helped thousands of people just like you to unlock their full potential and I can do it for you too! Wondering how? For the full story, you’ll have to check out my site, but basically… I teach you how to use your body language to sell more products and services- no matter what line of work you’re in! I’ll show you how to make a greater impact and skyrocket your influence even if you hate public speaking or feel awkward in front of a camera! If that sounds like what you need, then what are you waiting for?? Let me help you yourself today!

Want to Build a Fan Base? Take a Tip from Beyoncé!