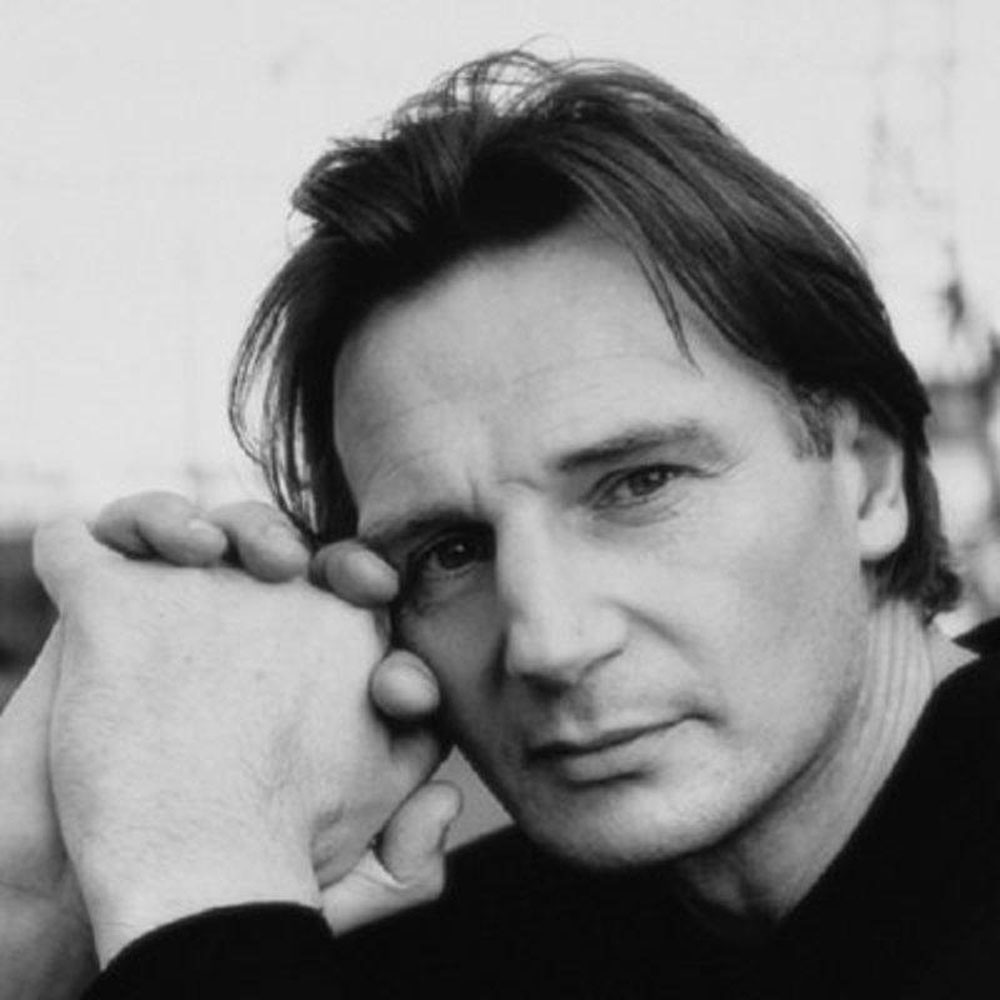 After his controversial revenge comments discussing a past event, Liam Neeson finally issued an apology clarifying that he is not racist, summing up his thoughts with the words”..I profoundly apologize.”

In the era when social media reigns supreme, his racially charged comments were shocking and were widely panned. He had recalled his vengeful desire to kill any black person he could find, over 40 years ago when he learnt of the brutal rape of a close female friend allegedly by a person of the black community.

His remarks were outrageous enough to have brought his latest release much-needed media attention, it also sparked conjecture as to how the incident will affect his acting career. Though it took its time, an apology was in order, indeed. It may not be enough to repair the damage or to determine his future in show business following the controversy, but it was the least that was expected of him given both his stature as well as the implications of this episode for his public image.

We know too well how hard it is to make up when we make an error of this proportion. It can take a lifetime to recover from it and sometimes even that may not be enough. While there is no guarantee of recovering from a controversial error of this sort, issuing an apology is expected nonetheless.

It may not help us out of the situation immediately, but an apology is the first step towards the long road to recovery for both – the person or party who made a mistake, as well as the those who are affected by the slip up.

Psychologist Dr Guy Grenier, says it serves the dual purpose of acknowledging that one was wrong and secondly it assures the receiver of the apology of our good intentions towards them.

Liam Neeson addressed his apology to the public and from what one gathers from its wording at least, it comes across as genuine. People in the know of the business remain hopeful about his future prospects. The apology he issued may have something to do with it because it seems not all is lost for him. Insiders say that it will definitely take a while for his image to recover, he will need to disappear for some time before the incident fades out of public memory.

What is it about the apology he tendered that keeps observers hopeful? More importantly, what can we learn from his statement of apology when we too have made a huge mess and apologising is only the decent thing to do.

Researchers say, tendering a proper apology must have the following:

As is always the case with any endeavour we undertake, there are no guarantees that an apology will do good all the damage, or that it would be received in the right spirit. However, it is only the decent thing to do to apologise when you know that you have been in the wrong. It may not be immediately accepted and it may not make everything instantly okay, but it’ll go a long way towards soothing hurt feelings and healing relationships.

Let me Hear Your Body Talk: Learning About Paralinguistic Features!

To Cheat or Not to Cheat? That is the Question- Just Ask Lori Loughlin